Check it out, HERE!

The magnificent frigatebird (Fregata magnificens) is a seabird of the frigatebird family Fregatidae. With a length of 89–114 centimetres (35–45 in) and wingspan of 2.17–2.44 m (7.1–8.0 ft) it is the largest species of frigatebird. It occurs over tropical and subtropical waters off America, between northern Mexico and Ecuador on the Pacific coast and between Florida and southern Brazil along the Atlantic coast. There are also populations on the Galápagos Islands in the Pacific and the Cape Verde islands in the Atlantic.

The magnificent frigatebird is a large, lightly built seabird with brownish-black plumage, long narrow wings and a deeply forked tail. The male has a striking red gular sac which it inflates to attract a mate. The female is slightly larger than the male and has a white breast and belly. Frigatebirds feed on fish taken in flight from the ocean’s surface (often flying fish), and sometimes indulge in kleptoparasitism, harassing other birds to force them to regurgitate their food. [Wikipedia]

💙 Freedom is priceless 😍💙 Amazing, majestic Frigate Birds – yesterday morning – In the silence of their flight we can feel the sound of the wind and the music of the ocean in our hearts😃 Sending goodvibes to You All, through the beautiful, elegant flight of these creatures 💙
▪
Video © #BluedarkArt #TheChameleonArt 💙

🎃 HAPPY HALLOWEEN to ALL! 🎃

I needed about 7 hours to create this vector Character, especially the big sad grey eyes, they took me a lot of time!

So I show here the end of the Creation Process. I’d already created all the parts and elements of the Doll, and I finish assembling them as shown on the video.

This is a Cute Emo – or Gothic Style – Halloween Doll Portrait, with melancholic big Grey Eyes, and a little Skull with a Bow on her Black Hair. 🤗 – 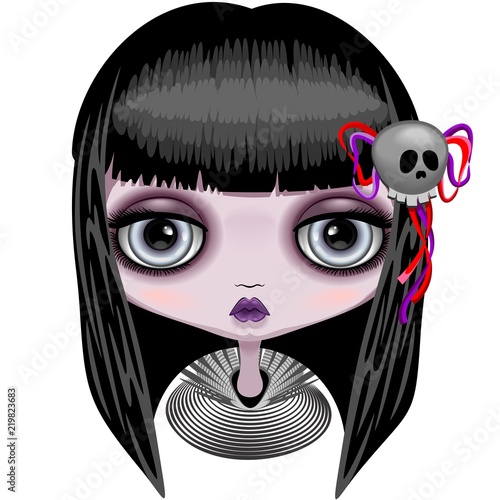 No Transparencies, no Rasters, all Elements of the Illustration are easy to customize.

Licenses are now available for sale at :

Here I’d already created the parts of the illustrations, and this was when I started assembling them to compose the Character. He looks almost sad at the beginning, but at the end he shows his real face! 😜😉😊🎅

No Transparencies, no Rasters, all Elements are easy to costumize. 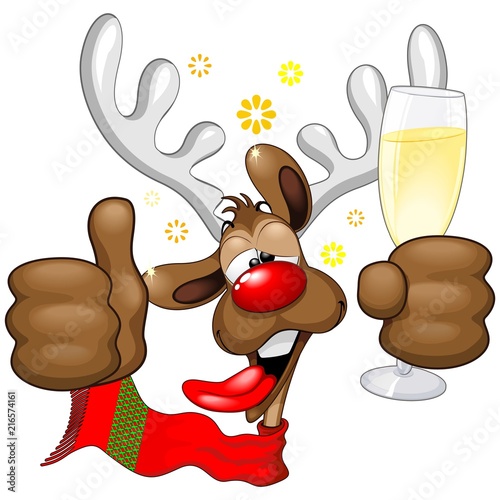 Licenses are now available for sale at

Stunning Trip among Plants and Bugs that lives with us, under our feet, on a Weird, mostly unknown Parallel World.

Thanks a lot for Stopping by and Like my Page 🙂