Visit my Store for much more, HERE! 🔥

ALL DESIGNS ON SHOP ARE UNIQUE, AND UNDER EXCLUSIVE COPYRIGHT BLUEDARKART THECHAMELEONART 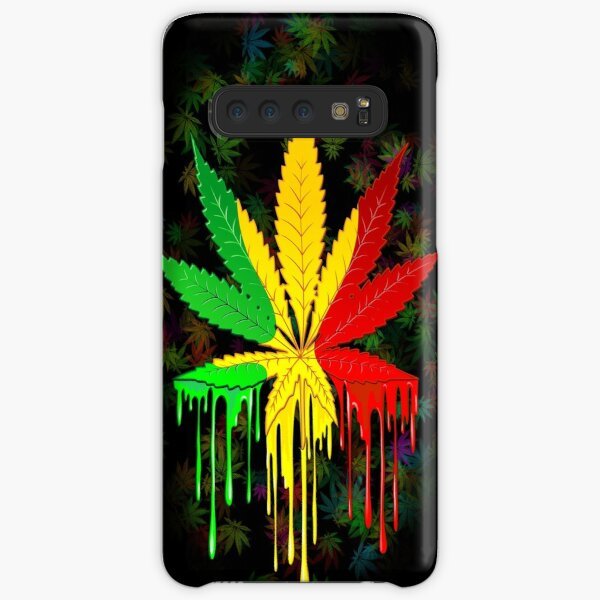 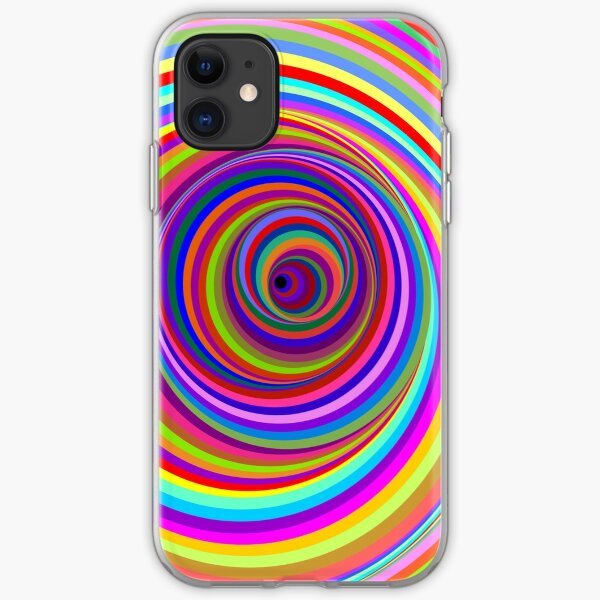 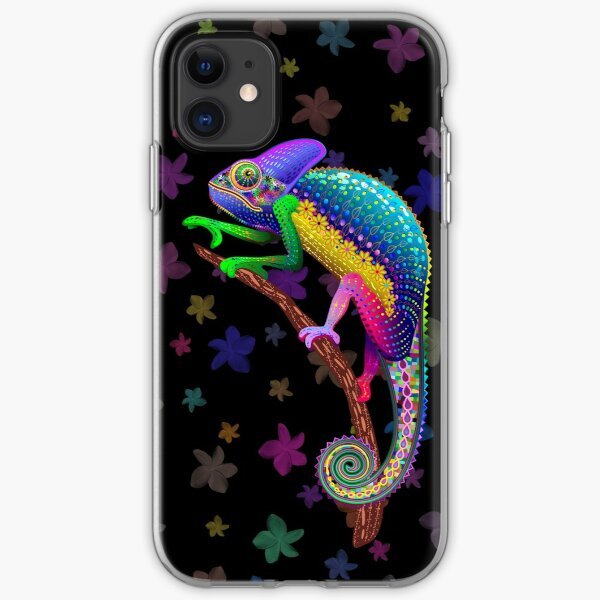 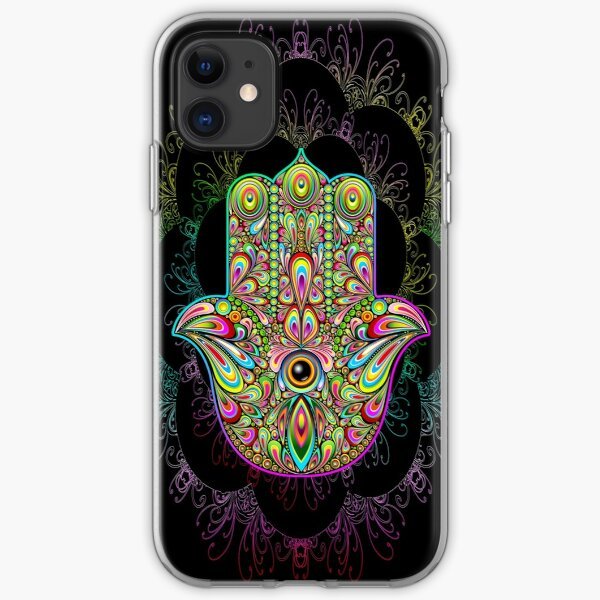 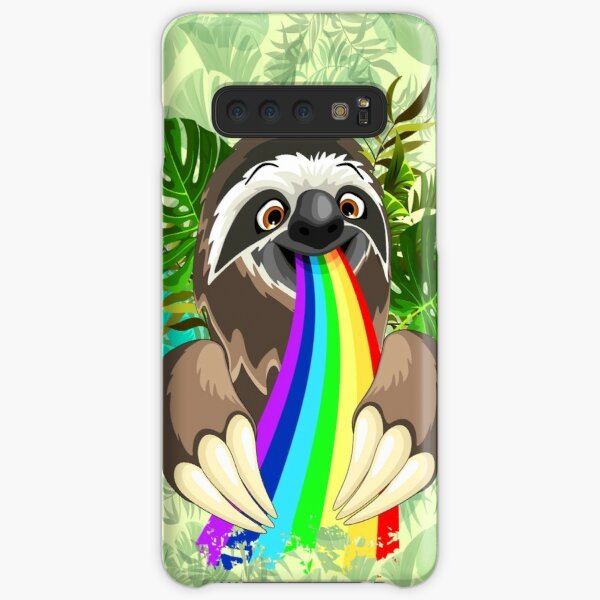 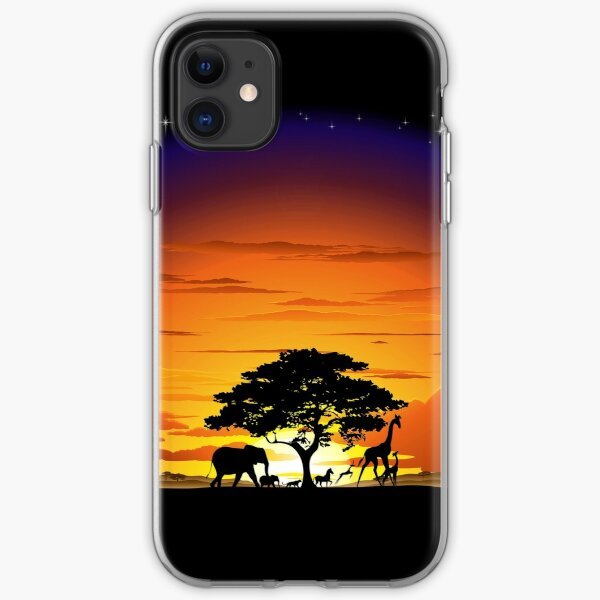 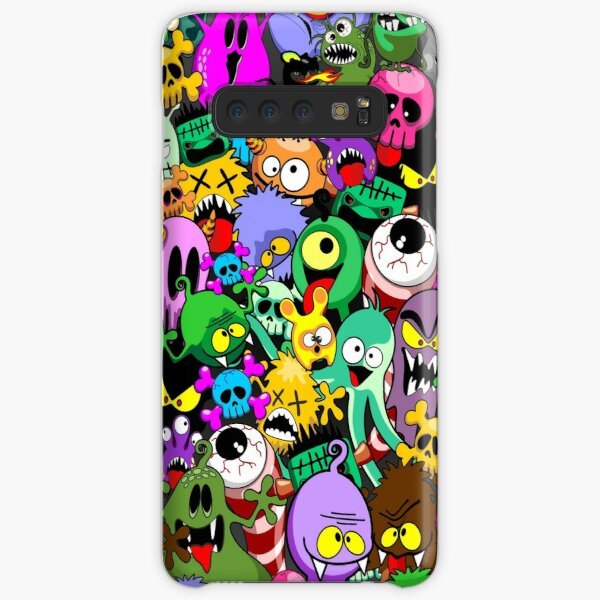 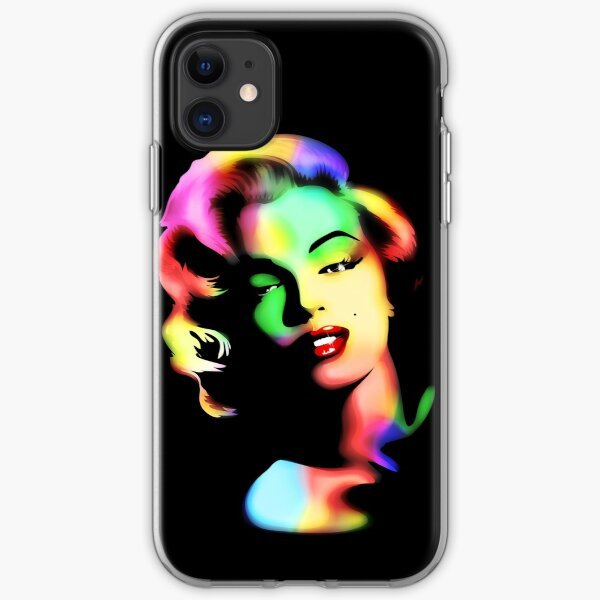 🧡 Trending Tshirts on my Shops 💛

In my SOCIETY6 Shop 👇

In my REDBUBBLE Shop 👇

In my TEEPUBLIC Shop 👇

Thank You very much for stopping by!😍

You’ll find Thousand other Designs, Products and Gift Ideas on these Shopsm and others,

And much more on SHOP

All illustrations, designs, photos on Portfolio are under exclusive © BluedarkArt – Licenses are available for sale

is a collection of art prints & products made by Society6 artists, curated by BluedarkArt –

Thank You for stopping by!

All Designs on Shop are unique and under exclusive Copyright BluedarkArt

Free Shipping on Apparel over $75! 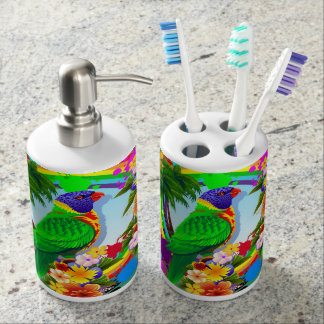 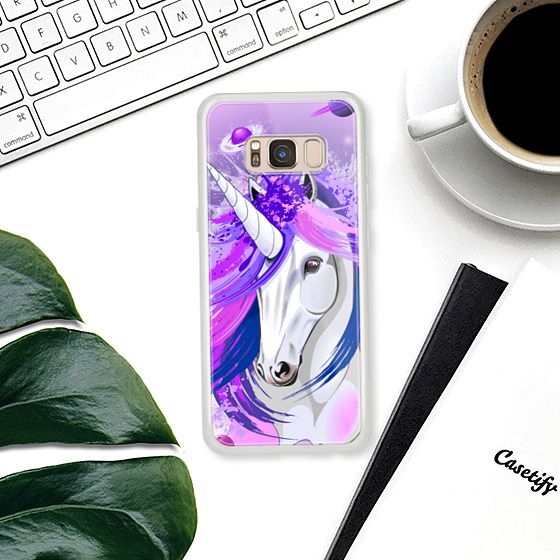 Check out my NEW Design on Devices!

….and many other Devices on BluedarkArt’s Casetify Collection

Browse My Shop and Collections, and find the Gifts You’re looking for Your Beloved, for Friends, or Anyone else!