Buy this Design on many other Products on SHOP!

All designs on Shop are under exclusive © BluedarkArt

Licenses are available for Sale on Dreamstime 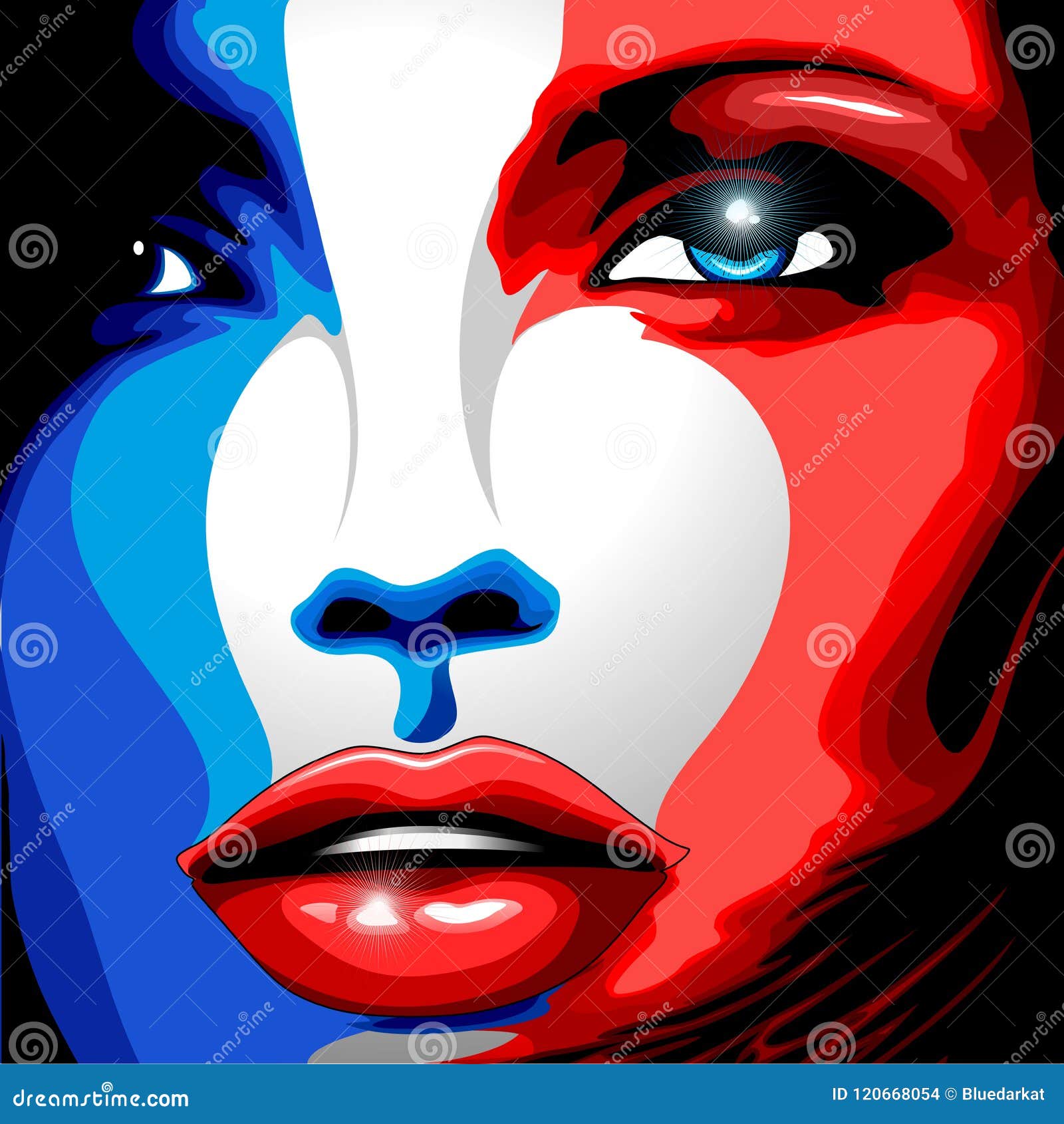 This image is also available on my Portfolios :

Click on the Toucan Image below to enter on my Brazil illustrations Gallery on Adobe Stock! 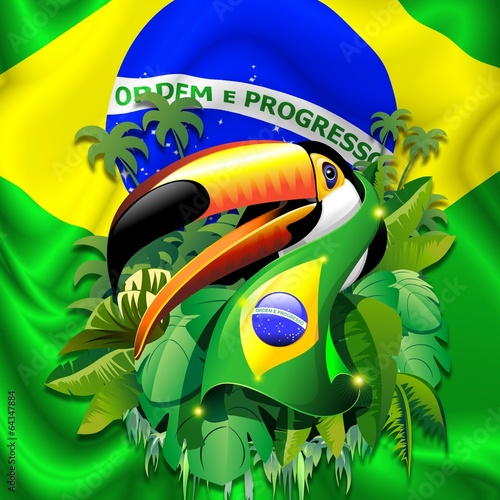 Click on the Mexico Flag Girl Portrait Image below to enter on my “FLAGS” Gallery on Adobe Stock! 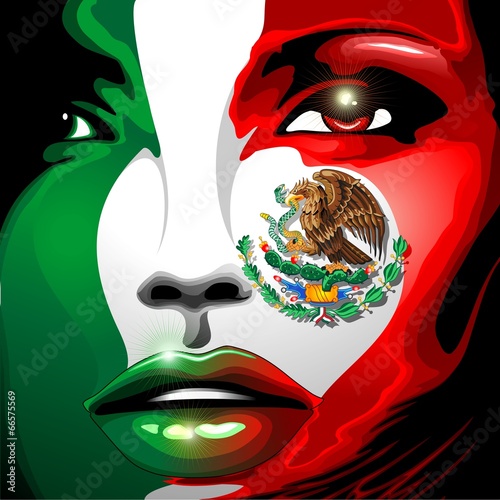 CLICK HERE TO ENTER MY ENTIRE PORTFOLIO AADOBE STOCK, and browse among over 4000 images to find the ones You’re looking for!

Many Thanks for visiting!

Up to 40% Off Everything with Code HAPPY4TH

Details: 40% off art prints, tapestries, posters, and new wall hangings; 30% off phone cases, carry-all pouches, tote bags and shower curtains; 20% off everything else.

USA Flag Cupcakes Pattern – AVAILABLE ON MANY PRODUCTS! Click the image to be redirectect to the item’s Page 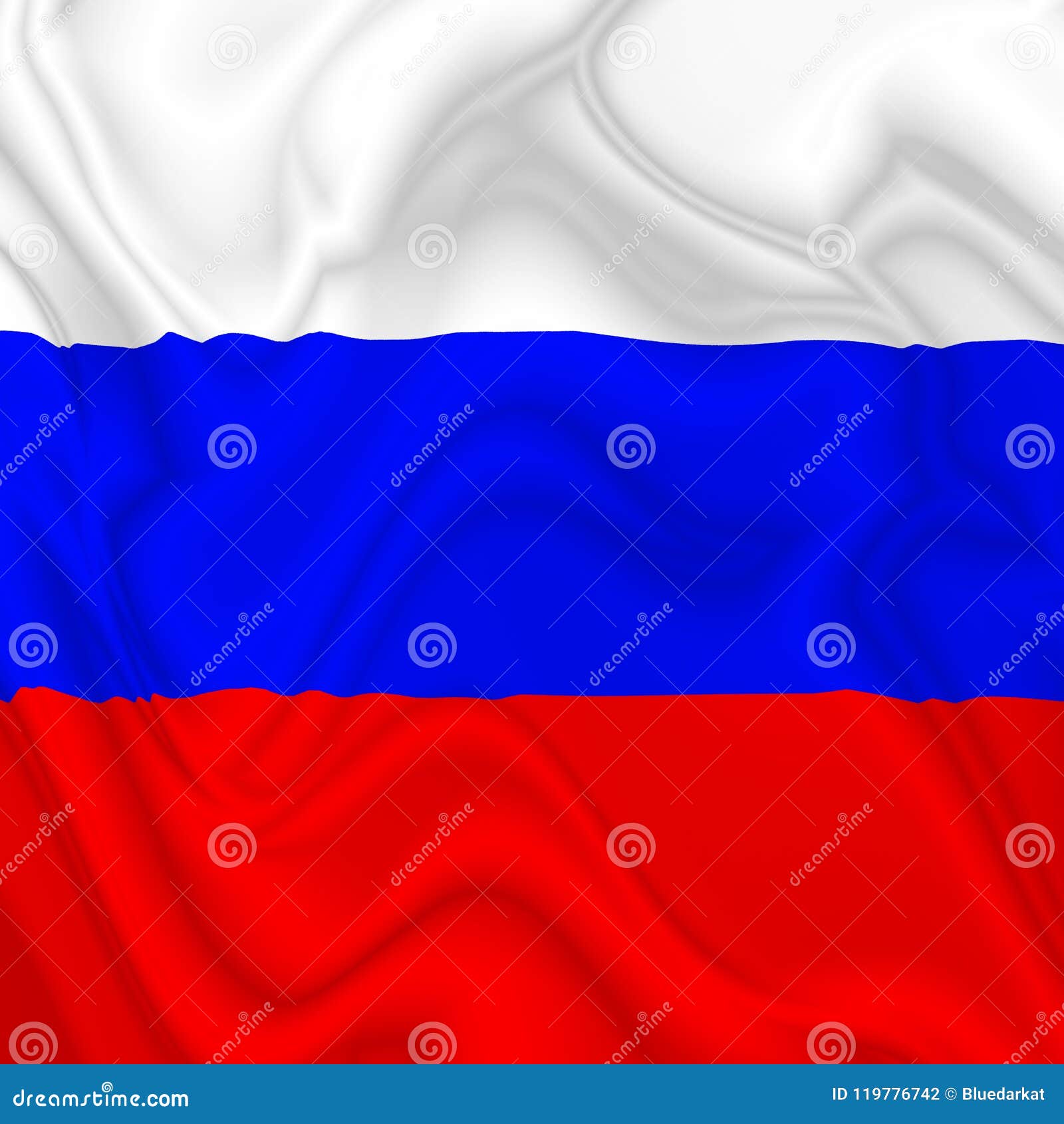 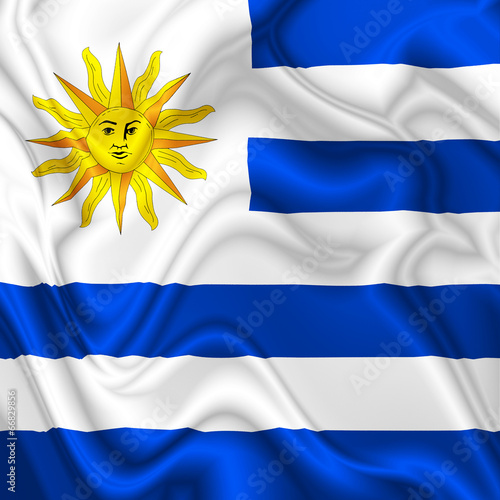 and the “FLAGS” Gallery HERE 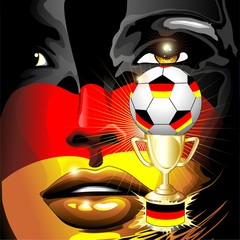 Licenses are available for sale at Shutterstock >

Thank You for stopping by! 🙂

All illustrations, designs, Photos on PORTFOLIO are unique and under exclusive © BluedarkArt

Digital Faux Silk Waving Brazil Flag. The national flag of Brazil is a blue disc depicting a starry sky spanned by a curved band inscribed with the national motto “Ordem e Progresso”, within a gold rhombus, on a green field.

Licenses are available for sale on PORTFOLIO

Check out more on: Flags & Co. » Collection by BluedarkArt – Shutterstock